TL:DR - Bought a set of Sena Tufftalk-01 earmuffs like I should have from the start.

Got the lab results back from Blackstone and...uh...well...This will be fun.

In the universal averages column you'll find how this type of Ford usually looks in analysis after about 7,200 miles of oil use. Those averages include a lot of engines that just see daily street driving. We're thinking this engine, used in a GBS Zero, is probably going to develop a different wear pattern, possibly with more metal as the norm. We'll be interested to see how trends build. As it stands, metals are higher than average overall, but if they improve or at least stabilize, we wouldn't worry. Silicon may show dirt, unless recent repairs could mean it's sealer.

Since I've got a few miles under the car and the fill plug was leaking, I decided to drop and replace the fluid in the diff.

The fluid came out looking none too worse for wear as you'd expect with only 600 miles on the car.  Just the normal sorts of things you'd see.

The leaking occured because I'd over-filled the differential and reused a single-use-only sealing washer. When I filled the diff, I had the rear of the car on jackstands while the front was on the ground. The rake of the car allowed the diff to take more fluid than it should have, the level of fluid when the car was on the ground was above the fill plug. Between that and the expired sealing washer, it leaked.

Refilled the diff with the car level on QuickJacks this time, replaced the collapsing sealing washer with a fresh M20 copper crush washer and torqued the fill plug to spec.

It's been about a one year and ~600 miles since I first drove my Zero on public roads. It's time to lift it up on the QuickJack, pull the wheels and look around for issues.  There were surprisingly few.

This is the state of progress since my March check-in.

It's a bit spammy so it's behind the jump...

Over the weekend I went on a British car rally.  Some 350 miles, about 1/3rd of it bombing backroads in Napa and Sonoma.  It's a great shakedown cruise for the Zero.

I'll let the video do the talking for the remainder if this post.

A useful bit of fuel math.

Chatting with a friend, he mentioned that he didn't think the low pressure pump that GBS provided with his kit would sufficient. That got me thinking about my own car and whether or not my fuel pump would be sufficient for supplying my 2.5L engine.

I was inspired by a few DIY builds using inexpensive motorcycle intercom headsets. (And even Cardo Systems' own PackTalk headset.)

The results are pretty great, to be honest.  The sound quality is way better than I'd hoped for.  Paired up to my phone they work extremely well, the controls are easy to use, and the they're reasonably easy to pair up.  At $75 a pop, I'm not going to get too bent out of shape if somebody boosts them out of my car when I'm not looking.

As a bonus, the don't look much more janky than the Cardo solution. 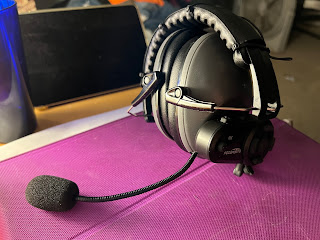 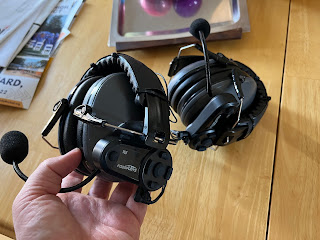 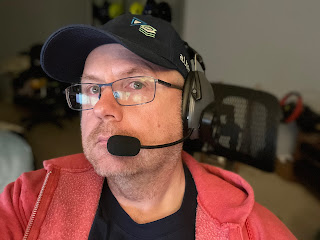 I won't go into a full tutorial, other have done so already so I'll just link to one of them here:

It's been a minute since I've updated here. I have no interest in writing detailed accounting of the last six months on the project. The TLDR is the car's registered and plated, I've been doing shakedown drives. 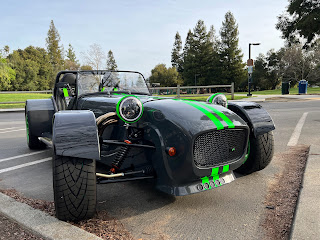